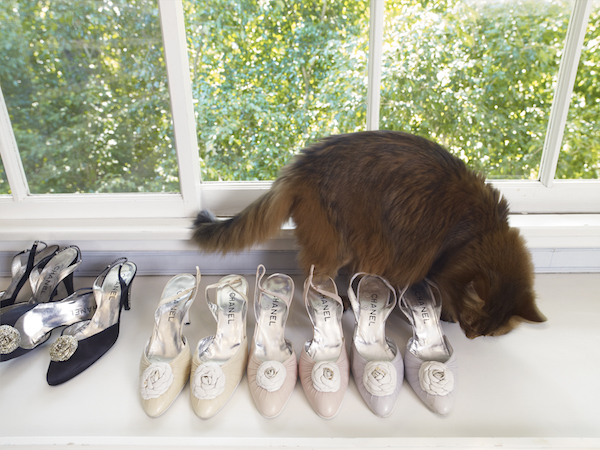 When they hear the word “portrait,” most people assume they’ll see an image of a human figure. Catherine Opie’s new collection of photographs, 700 Nimes Road, doesn’t quite answer that expectation. The volume brings together over 100 pictures of Elizabeth Taylor’s home at the Los Angeles address of its title, where the movie star resided for some three decades, but Opie never turned her camera on Taylor herself. Instead, this book shows the spaces and things among which Taylor lived. Its pages shimmer at the border of portrait and still life; as Opie explained in a recent interview, it’s a “portrait of [Taylor] through her belongings.”

Opie’s photographs show the Hollywood legend’s homey—if opulent—setting. We see paintings from Taylor’s art collection hung in comfortable living spaces: There’s a Pissarro landscape above the sofa and a Warhol silkscreen by the fireplace. We see Taylor’s sparkling necklaces set out on a dressing table near a tray of makeup and brushes. We see a pet cat stepping over a line of Chanel shoes. Also a manual for the television remote control, resting on Taylor’s bedside table near a clock and a cup of pens and emery boards. The photographs reveal Taylor’s rooms as equally beautiful and intimate—a series of clothing and purses, for example, forms a lush rainbow of color and texture. 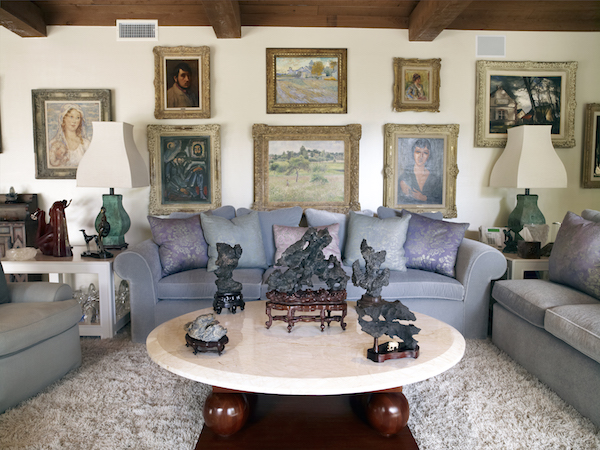 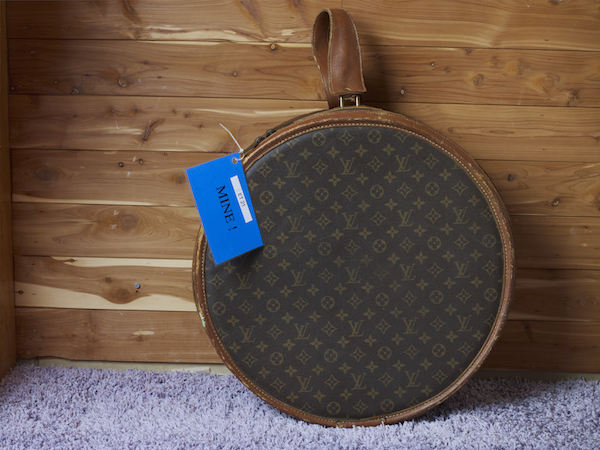 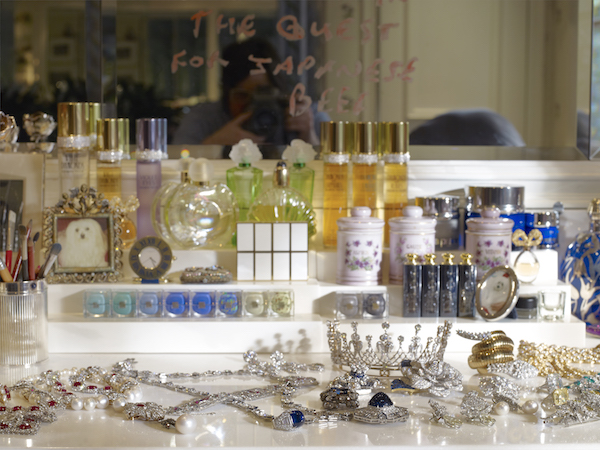 Intimacy was Opie’s goal. She described it as trying to be “as loving as possible.” Wanting to avoid the taint of voyeurism, she hoped to draw her audience into a private, familiar place. This ambition distinguishes 700 Nimes Road from its most obvious predecessor, William Eggleston’s photographs of Graceland, Elvis Presley’s home, made in 1984. Eggleston began his series when Graceland was already open to the public; his camera is analytic, even scornful, whereas Opie’s strives for empathy. For her, portraiture is necessarily personal—regardless of its subject. 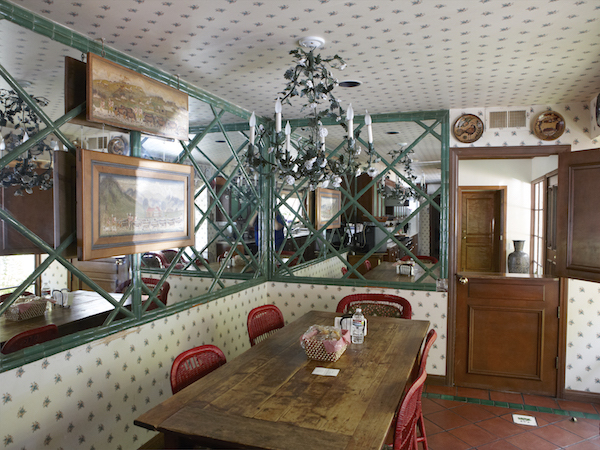 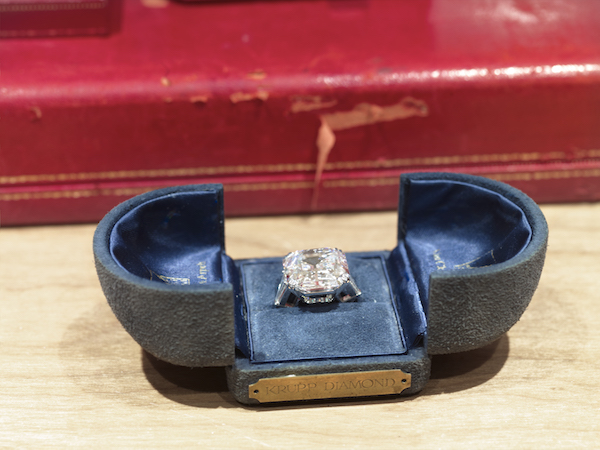 700 Nimes Road might seem like something of an outlier for Opie. A professor of photography at UCLA, she is known for her pictures of people. An exhibition of her work now on view at the Hammer Museum is called, simply, “Portraits.” It features gorgeous, softly-lit images of friends and artists. Opie’s pictures also explore questions of community and have documented members of LGBTQ communities in particular.

But this project fits solidly into her larger body of work. When working at Elizabeth Taylor’s home, Opie said, she reflected on the “multigenerational community” that related to this movie star’s work. This included older filmgoers who watched her in movies like National Velvet, Cat on a Hot Tin Roof, and Cleopatra, and a “queer community,” Opie explained, who knew Taylor as a “bad-ass activist” ready to support AIDS patients in the ’80s. But the most important link between Nimes Road and other Opie photographs is an intimate sensibility. When Opie takes a picture of someone—celebrity or unknown, outsider or insider—it’s about “being with them on the simplest level.” 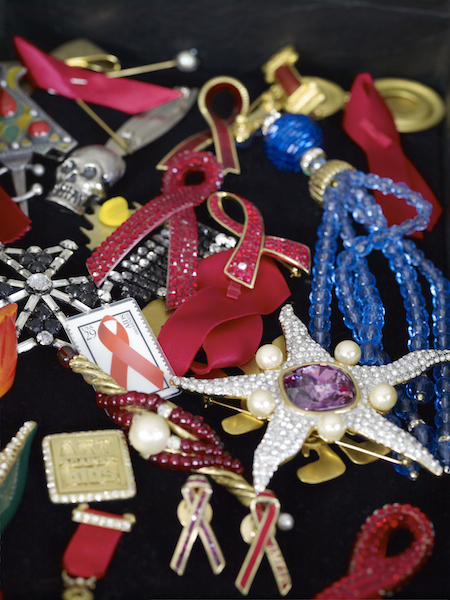 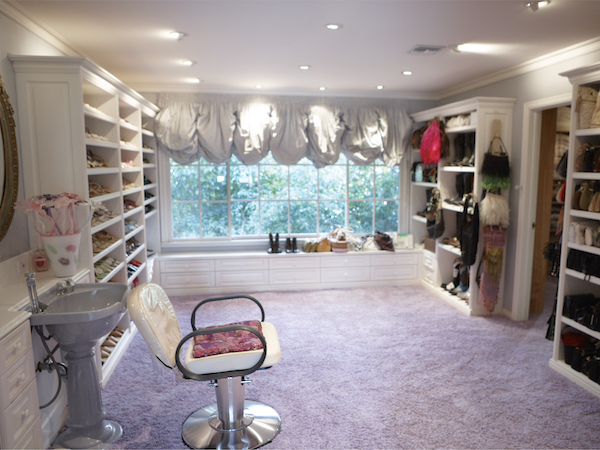 A photo can also try to preserve simple togetherness when the person is no longer around. Taylor died while Opie was assembling the photographs for 700 Nimes Road. When Taylor’s personal assistant allowed Opie to continue and finish her work, she became part of a household plunged into grief: “All of a sudden I’m with the people who are closest to [Taylor], going through this mourning process [for] a person I had never met,” Opie recalled. Taylor’s passing is evident in some of the volume’s images, which show jewels being packed and labeled for auction (one box is called “Mike Todd Diamond Tiara”). Her passing also made editing and choosing images—Opie took thousands—harder. But it made the book, Opie knew, even more important. This volume is “really the last portrait of Elizabeth Taylor,” Opie explained. 700 Nimes Road shows us what a simple description like “last portrait” can mean. 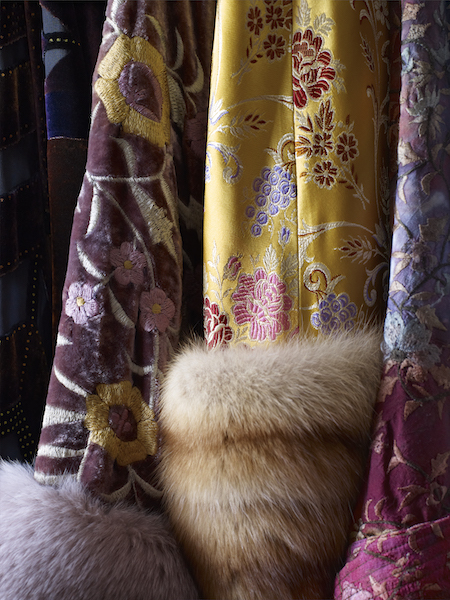