Ann Burroughs, JANM Interim President, Is Inspired by Keith Richards and Her Grandmother 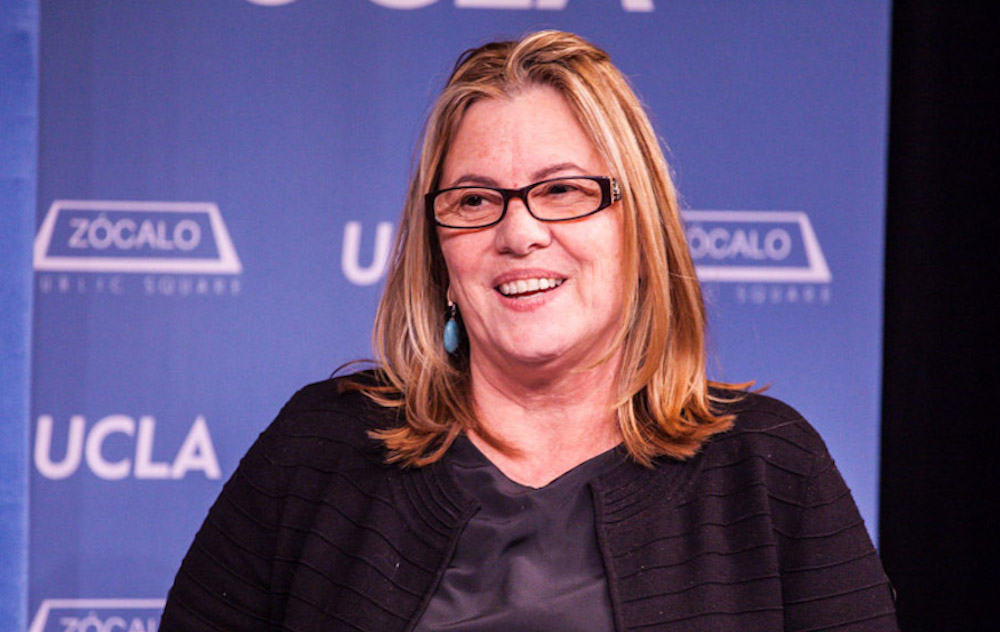 Q: What’s your favorite season?
A: It’s spring, without question. Because it’s green, it’s beautiful, there’s a sense of things growing and moving. I’m from South Africa – I don’t like cold.

Q: Was there a teacher or professor who especially influenced you?
A: One was J.M. Coetzee, my English professor my first year at the University of Cape Town. Every conversation with him was amazing. He had a massive influence on my thinking about literature and comparative analysis.

Q: What’s the best advice you ever received?
A: My grandmother had an enormous personality, and she always used to say, “Make sure that you live large. It doesn’t matter what it is, but just live large.” Live it to the full, whatever that may be.

Q: What did you want to be when you grew up?
A: A diplomat. The idea of playing on a world stage felt attractive and quite romantic.

Q: Who’s your favorite Rolling Stone?
A: When I was a teenager it was Mick Jagger. And now of course it’s Keith Richards. I think the book in the last year I’ve enjoyed the most is his autobiography. It was so clever and so smart and so bad ass.

Q: French fries or onion rings?
A: Neither.