Of Mice (Murder) and Men (With Cowboy Hats) 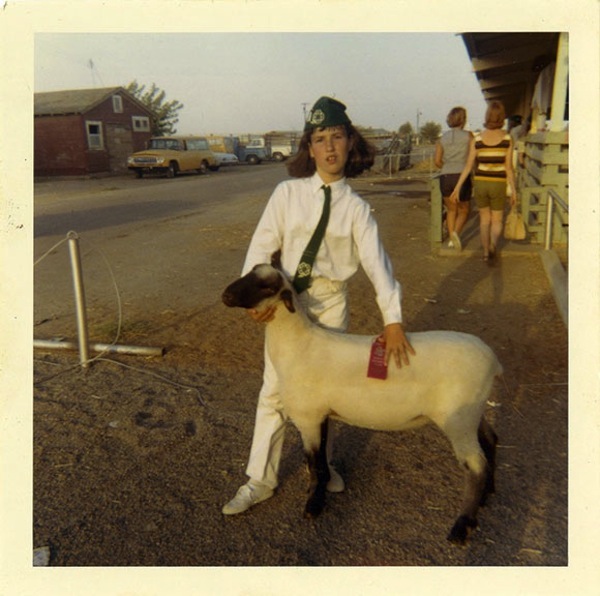 Judging from the cars in the background of the photograph, you can tell it’s the 1960s. From a dusty patch of ground just outside a fenced enclosure, Renée, 13, is squinting up at the camera with her arm draped over a sheep tagged with a red ribbon from the Kings District Fair. 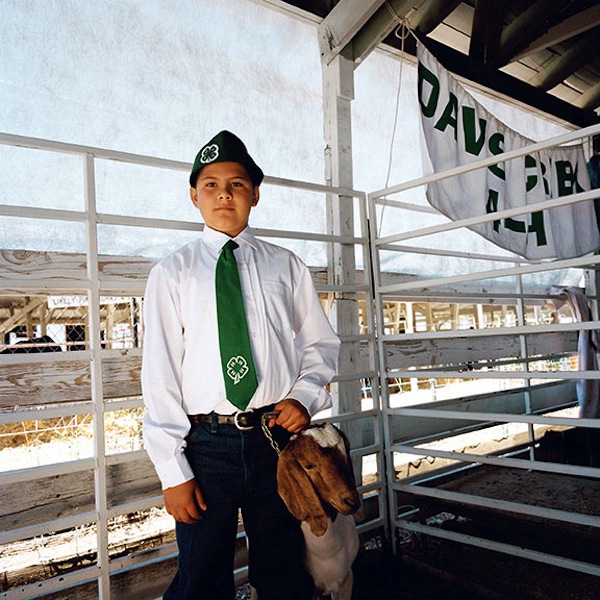 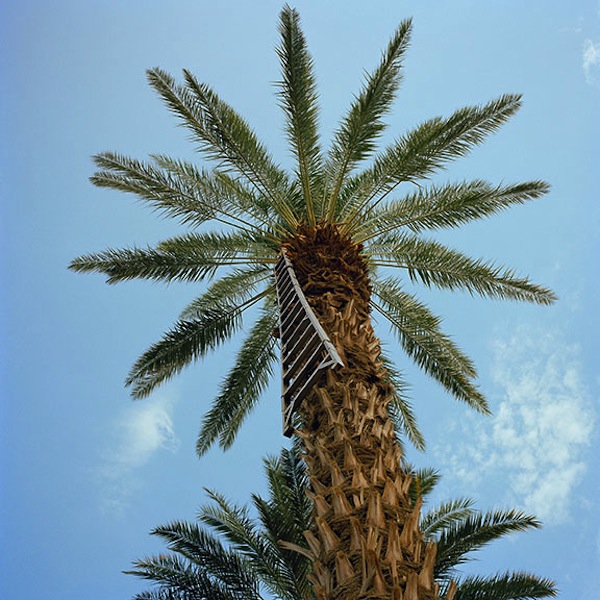 A photo taken 50 years later shows another young teenager posing with an animal: Jesús, who wears the same 4-H green cap and tie as Renée, and has a tight grip on his perfectly groomed goat. The Junior Livestock Show in Modoc County is not a fancy venue—but Jesús is so poised and proud, he might as well be standing in Madison Square Garden. 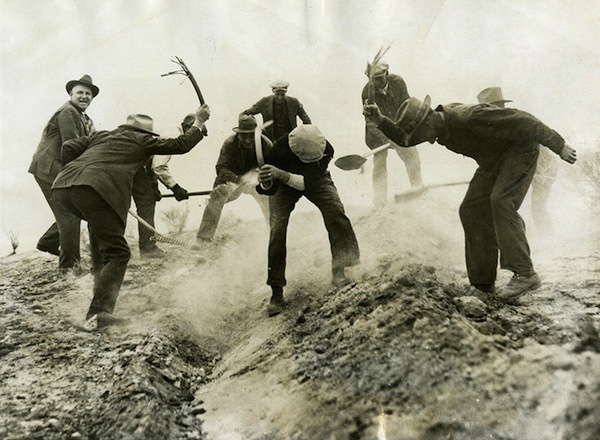 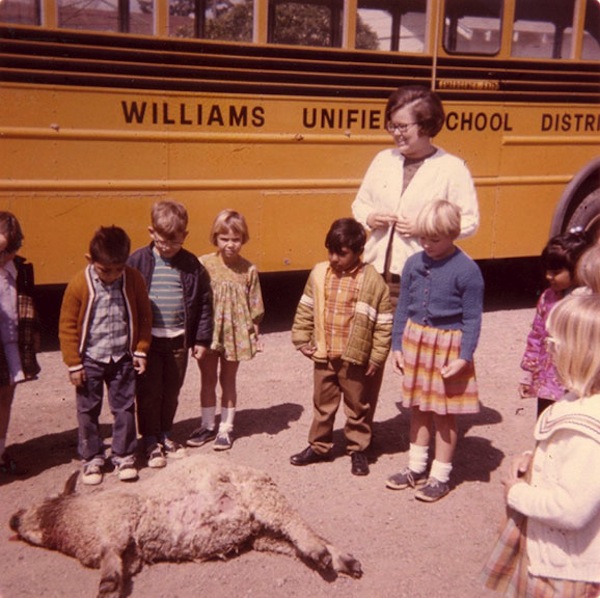 These are just two of the images currently on view at the Riverside Art Museum as part of “I See Beauty in This Life: A Photographer Looks at 100 Years of Rural Life in California.” The exhibition includes about 75 photos—press prints, snapshots, and publicity stills from the California Historical Society’s vast collections—displayed alongside large-scale color photographs taken by Lisa M. Hamilton in 2011. 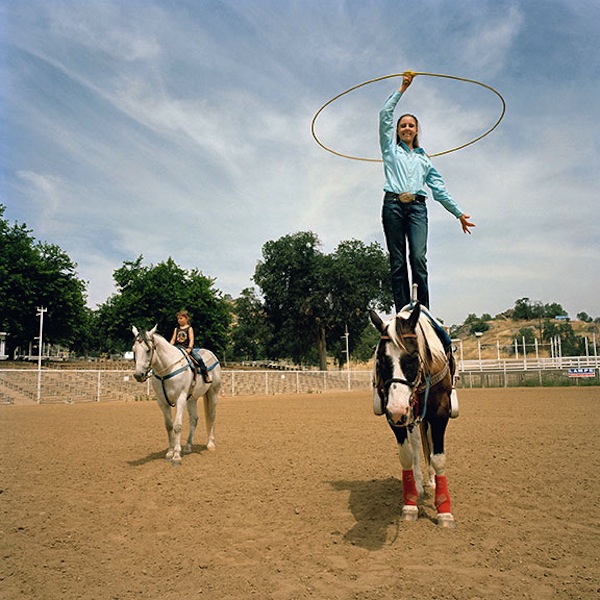 The exhibition presents an intimate glimpse of rural California, past and present.

“When we tell the history of a place, we almost always default to our grand public collective history,” said Hamilton, a writer and photographer who focuses on agriculture and rural communities. Her aim in this exhibit is to showcase a “history made up of private moments.” 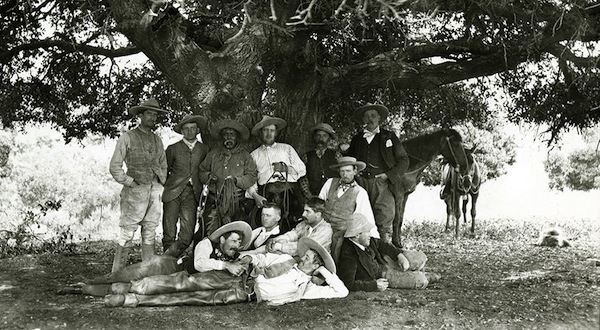 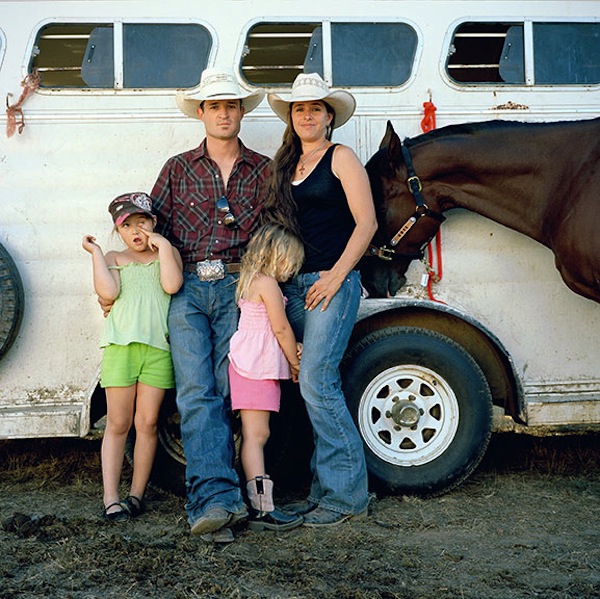 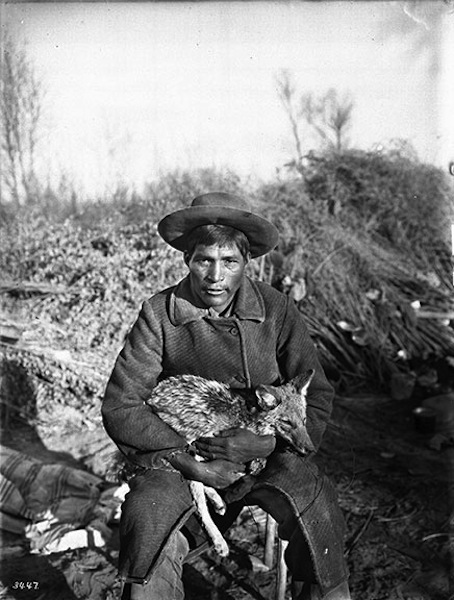 She captured dozens of those moments four years ago, when she set out a 10,000-mile trek across rural California. She traveled to places like Surprise Valley, Lost Hills, Raisin City, and Mecca to create “Real Rural,” a multimedia project that includes photographs, audio, and text. 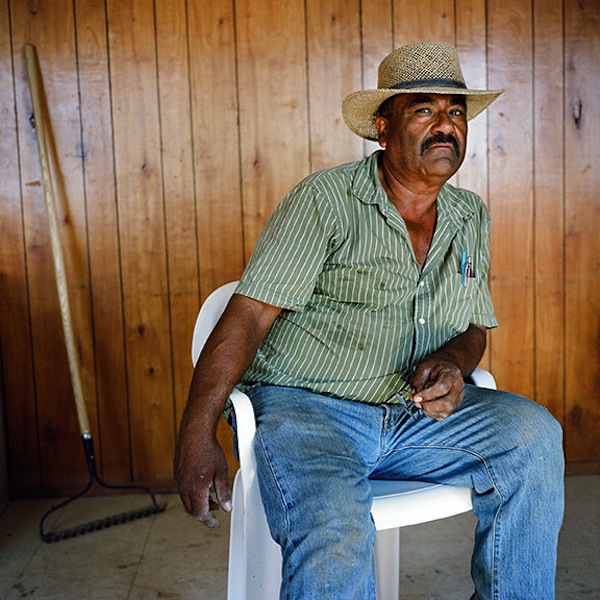 For example, Hamilton took the photo “Date Palm with Harvest Ladder” early one morning on a palm plantation in Thermal. In L.A., palm trees are planted for their aesthetic value. But in Riverside County, they are being worked “in a really dangerous and exacting and demanding way. People are actually climbing up into those palm trees to harvest dates,” she said. After completing “Real Rural,” Hamilton was invited by the CHS to explore their collections. She was especially drawn to images that look unremarkable at first glance but have amazing back stories, like an untitled photo of a group of men beating the ground with sticks. It turns out they were in trenches filled with poisonous wheat, killing the droves of mice that invaded Kern County in 1927. For Hamilton, these are the types of hidden stories she hopes to share with Californians as part of their state’s identity. Rural California is “vast and filled with people whose lives are as complicated and surprising and as rich as the ones that happen in L.A. and San Francisco.”

“I See Beauty in This Life: A Photographer Looks at 100 Years of Rural Life in California” is on view through April 30, 2015 at the Riverside Art Museum.